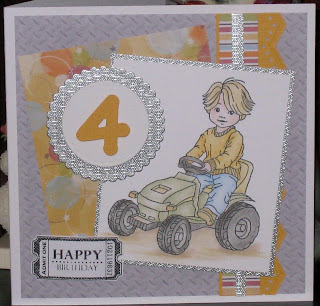 For the Sugar Nellie Facebook challenge they want you to make a child's card. I had this guy all coloured in, so thought I would use him. I followed the sketch over at Sketch Saturday which I thought was perfect for this wee guy. It's a 6inch card, I normally use 5inch, but the image was just a bit big for the 5. But I'm liking it, and can see me making more of this size. The papers are a download from sweet shoppe designs by H Roselli. The sentiment is a stamp from Whimsy stamps and the 4 is cut with a sizzix die and I have used the zig zag MS punch. Coloured with polychromos. 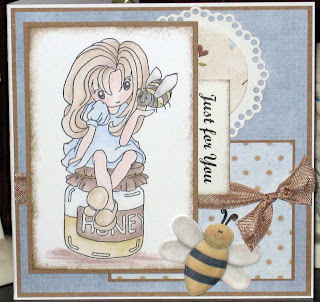 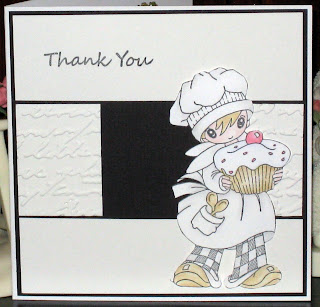 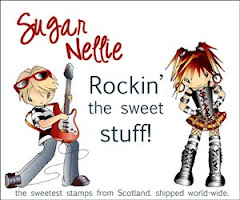